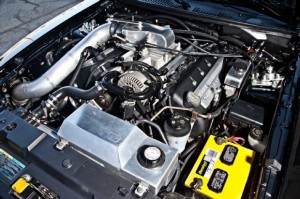 Happy Holidays to all of our readers and Motorz fans! Wherever you are, we wish you the absolute best of the season. Speaking of which, have a few gifts you’re looking forward to in the coming days? We do to. And no surprise here, but they’re packing some serious horsepower. Whether a lightly modified factory powerhouse or wildly transformed 90’s icon, here are the builds we’d be thrilled to find under the tree this morning. 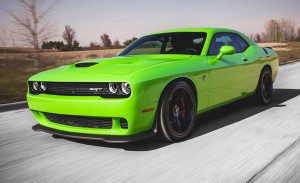 The Hellcat twins are like Pink Floyd albums at a relaxed house party. You’ve talked about and heard them enough times that you should be over it. Yet, we all know that’s never going to happen. Especially not when the supercharged V8 under the hood has substantial room to grow. Sure, 707 HP is good for torching almost anything you’ll run into at the drag strip. But when you’re ready to get rid of the warranty, it isn’t difficult to see four digit numbers with minimal effort.

SeriousHP got a Hellcat to make 706 ponies to the wheels (830 crank) with a basic flash and nothing else. For those willing to dive a little deeper, fairly simple bolt-ons plus a tune will send horsepower figures well into 1,000+ territory. A Dodge sedan putting down Bugatti Veyron numbers? That sounds like solid secret Santa material. 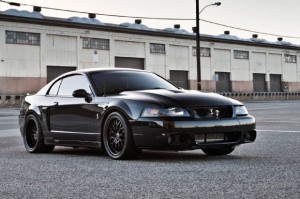 SVT Cobra thanks to Mustang360

As unquestionably brilliant as the new Coyote Mustangs are, we’ll always hold a special place for the Terminator SVT Cobras. Beyond menacing looks, the potential of forced-induction terminator V8s is legitimately insane. Safe builds, typically incorporating superchagers, can play around the 500-600 horsepower mark. Slightly less daily-friendly projects throw on a turbo and reach 700-800 HP. When rationality is of no concern, twin-turbo terminators can launch past 1,000 HP on a dyno.

Lighting up supercars with ludicrously fast factory muscle is one thing. Doing so in a (relatively) under the radar Mustang is an entirely different level of enjoyment. Sounds like our kind of project car (ehm looking at you, Santa). 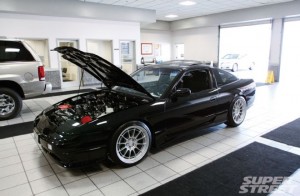 Power-to-weight. When substantial power is matched with transversely low weight, magical things can happen. For example, taking a featherweight Nissan 240SX, darling of drift culture, and pairing it with an LS3. What you’ll end up with is a balanced, low center-of-gravity car with way more power to help you initiate and sustain a slide. Add in wide, sticky tires with mildly upgraded suspension and your beater 240 just became a track day weapon.

In a Hellcat, you can clip 120 mph without noticing. In a stripped, hardcore, V8-powered 240SX, that same speed might as well be 240 mph. It’s intoxicatingly visceral and, at least based on one driver’s perspective, is the best project car money can buy. Forget Tiffany’s. Santa baby, we’re all about that LS3.