San Diego, CA, June 14, 2012 – Showing how to modify and maintain your vehicle on Motorz (www.motorz.tv) isn’t always the easiest to shoot and edit, and that’s where GoPro (www.gopro.com) was asked to provide their HD HERO2 cameras to aid in production of this highly regarded automotive TV series.

Chris Duke, host and executive producer of Motorz stated, “GoPro’s support means we’re able to capture video in places we couldn’t before, and add footage outside the studio that was impossible with our existing equipment.” 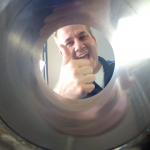 Used by more motorsports professionals, race teams and core enthusiasts than any other camera in the world. The HD HERO2: Motorsports Edition is the most advanced GoPro camera yet. Wearable and gear mountable, waterproof to 197′ (60m), capable of capturing professional full 170º wide angle 1080p video and 11 megapixel photos at a rate of 10 photos per second, the HD HERO2 is the world’s most versatile camera. Included in Motorsports Edition is the HD HERO2 camera, waterproof housing, HD Skeleton Backdoor, a rechargeable Li-ion battery, USB cable, suction cup mount, j-hook buckle, two curved & three flat surface mounts, a three-way pivot arm, and mounting hardware. The MSRP is $299.99

Motorz airs on Thursdays at 12:30 p.m. (Pacific) on DirecTV or DISH Network. Can’t watch it on TV? Just log on to www.motorz.tv to download and watch any episodes you may have missed for FREE.

Based in Half Moon Bay, California, GoPro (www.gopro.com) makes the world’s most versatile cameras, enabling people to capture and share their lives’ most exciting moments in professional quality HD video and photos. GoPro’s HD HERO line of wearable and gear mountable cameras are used collectively by more consumers, professional athletes, and video production professionals than any other camera in the world. GoPro’s products are sold in over 140 countries via specialty sports retailers, Sport Chalet, Best Buy and at gopro.com. The MSRP is $299.99.

Duke Networks, LLC (www.duke.net) produces Motorz™, an automotive TV series in partnership with Craftsman at Sears. Motorz is broadcast on cable and satellite television to over 70 million homes through the Pursuit Channel, My Family TV, and numerous distribution partners including TiVo, YouTube, and iTunes, and is syndicated internationally. For more information, please visit www.motorz.tv 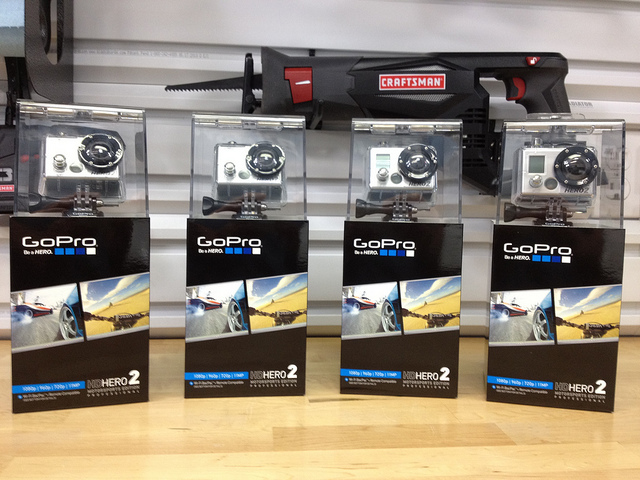 GoPro HD HERO2 on the set of Motorz 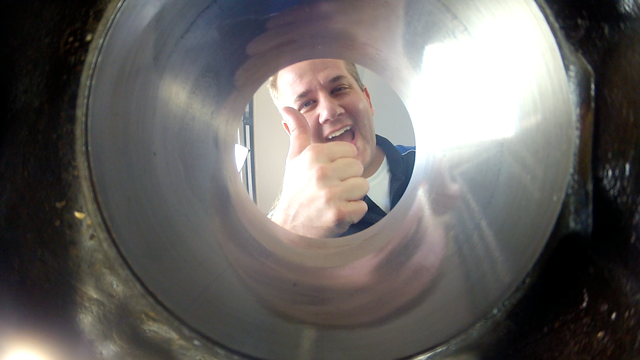 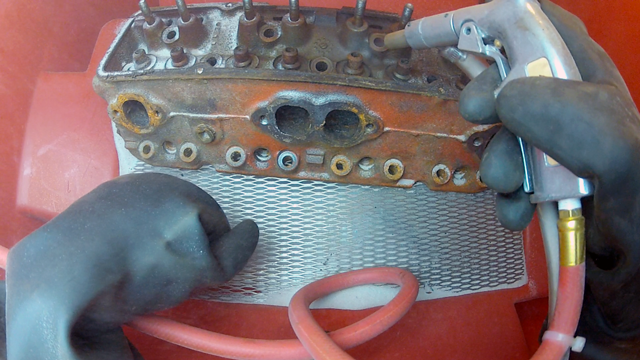