Due to the global pandemic, filming of new episodes is on hold.

The 1969 C10 Motorz TV project vehicle “Blue Moon” is going to be Chris Duke‘s daily driver. Named after one his favorite beverages, this frame-off build is being filmed initially on-location in Arizona along with builder Britt Hall (Vintage SpeedShop) in association with Mike Galindo (Painkiller Customs). After paint and engine work is completed, the truck will be relocated to the Motorz TV San Diego studio where it will be completed.

This is a first-of-a-kind multi-part episode series on how to build a 67-72 Chevrolet C10 pickup truck from the frame on up. Nearly every step will be filmed so that this massive undertaking can be referenced for eternity by anyone, from the shadetree mechanic to the professional.

Check out our current list of sponsors and episodes, below. If you’re interested in helping us make history and being featured in an episode please contact us. 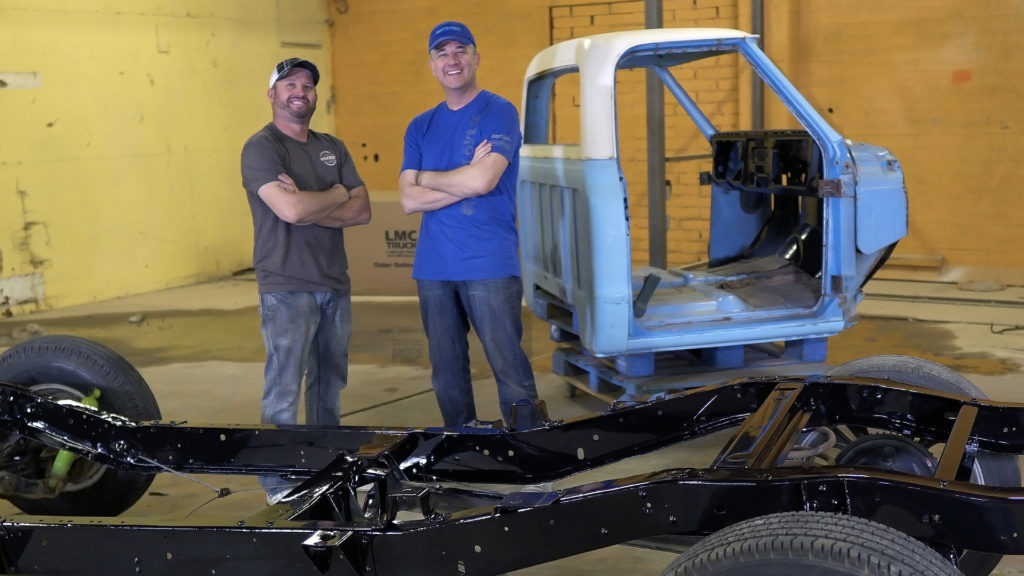 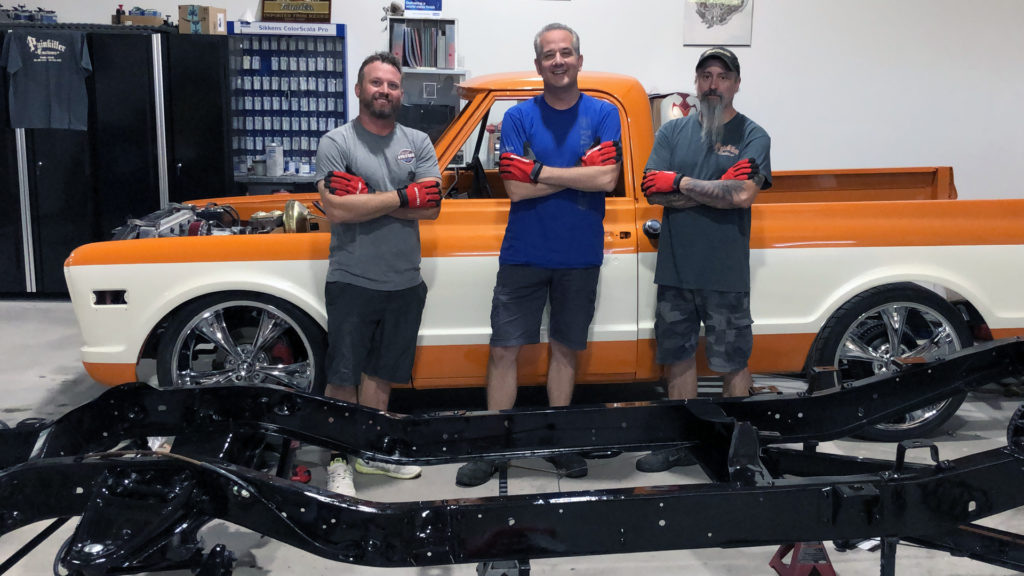 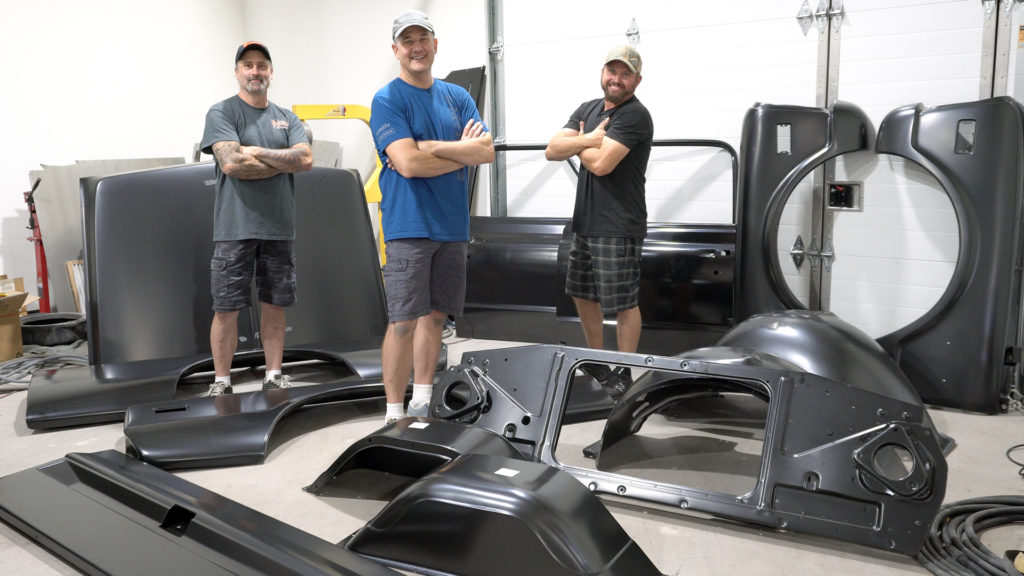