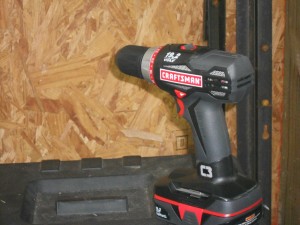 Last week we announced the winner of last month’s giveaway, Facebook fan Don Jr. Gunter from Georgia. Since then he has received his Craftsman C3 Cordless Drill-Driver and also took some photos of it in its new home.

It’s a lot of fun being able to give away free Craftsman tools from the Sears Blue Tool Crew every month, but it’s even more exciting to see those tools in their new home. From the looks of it, Don is a true DIY guy with not only a Craftsman mechanic’s tool set, but a repair manual and the standard-issue can of WD-40!

So thanks for sending in your photos, Don! We hope your new drill gets some good use! We know it will, as it’s the same drill that Chris uses on the show all the time and he loves it!

BTW, if you haven’t entered to win this month’s giveaway, just head over to www.motorz.tv/win and enter! 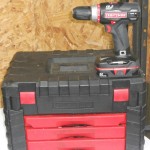 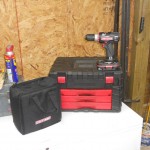 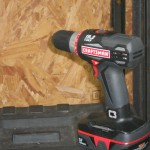